Director General of the Telecommunications and Digital Government Regulatory Authority (TDRA) according to Federal Decree No. 94 of 2021

H. E. Engineer Majed Sultan Al Mesmar supervises the implementation of TDRA’s responsibilities in accordance with the Federal Law by Decree No. 3 of 2003 Regarding the Organization of Telecommunications Sector, as amended. The law mandates regulating the telecommunications sector in the UAE and ensuring a fair competitive environment in the UAE’s telecom market. On 27 September 2020, Decree No. 23 was issued, under which, the phrase “Digital Government” was added to the authority’s name and relevant functions were added to its scope as per the directives of the wise leadership.

In 2017, Al Mesmar was appointed Chairman of the Board of Trustees of the ICT Fund, which aims to achieve rapid and tangible developments in the UAE’s ICT sector. As the Chairman, Al Mesmar supervises the ICT Fund's investments in financing education projects which involves preparing national cadres to lead the digital future, and supporting scientific research, national projects and technology incubators.

He has 30 years of experience in the field of telecommunications, related technologies, wireless networks, planning and development, project management, policies, strategies and regulations. He worked locally at Etisalat, regionally at Mobily (Etihad Etisalat Co.) in the Kingdom of Saudi Arabia and internationally at Etisalat - India.

Al Mesmar was elected Chairman of the Plenipotentiary Conference 2018 (PP18), which is the largest global event in the ICT field and the highest body in the International Telecommunication Union (ITU). PP18 was held at the Dubai World Trade Center.

Al Mesmar chaired the World Summit on the Information Society (WSIS) in Geneva 2018 and led TDRA’s team to win the UAE’s hosting of the World Radio Conference (WRC-23). 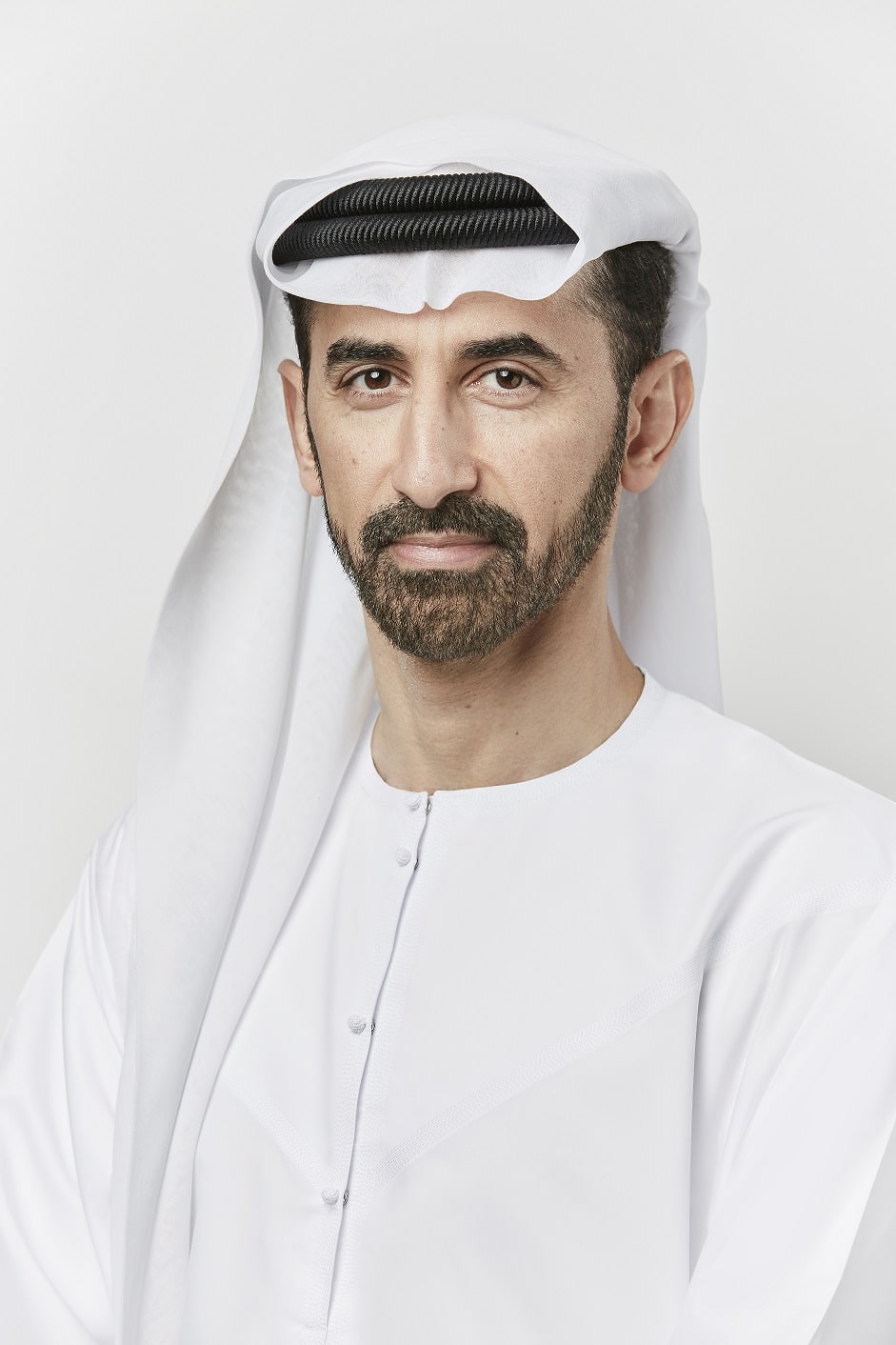 About the team
Board of Directors

Chairman, TDRA Board of Directors