TDRA Holds an Awareness Workshop on 5G in Aviation

TDRA Holds an Awareness Workshop on 5G in Aviation 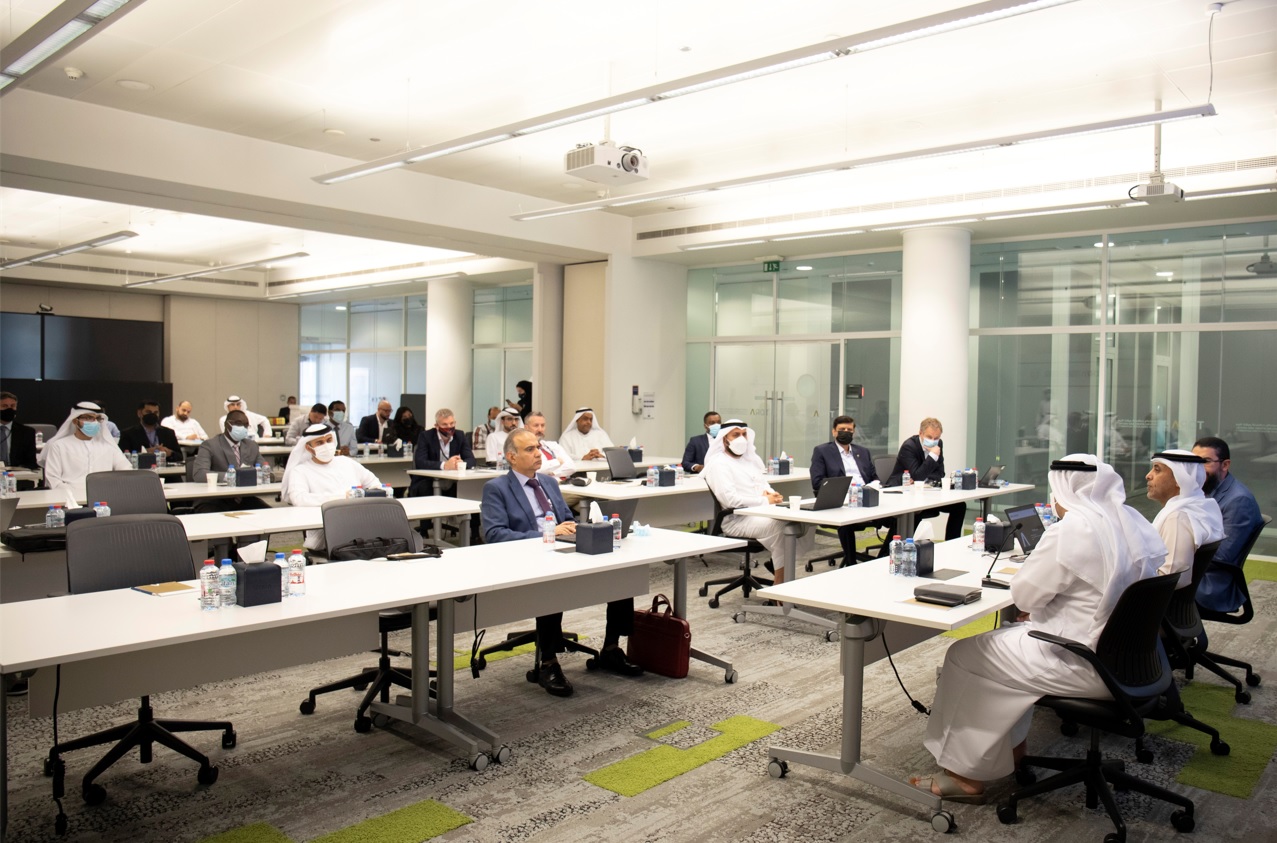 The Telecommunications and Digital Government Regulatory Authority (TDRA), in cooperation and coordination with the General Civil Aviation Authority, held an awareness workshop for the aviation sector on 5G technology.

The workshop aimed at raising awareness of airlines about 5G capabilities and its major future uses in the aviation sector, similar to other sectors that depend in their development on the progress in the telecommunications sector in general, and 5G in particular. The workshop also addressed the inaccurate information that spreads occasionally online about 5G and its potential effects on the work of altimeters in aircraft, including explanation of science-supported facts in this context.

This workshop is part of TDRA’s efforts to spread awareness about 5G, which is considered one of the key foundations of the era of Artificial Intelligence, Fourth Industrial Revolution, and Internet of Things, especially since some airlines suspended their flights to a number of destinations in USA last January, at the request of the American Aviation Authority, due to operational concerns at some American airports.

Commenting on this workshop, Eng. Tariq Al Awadhi, Executive Director of Spectrum Affairs at TDRA, said: “TDRA, in cooperation with government entities as well as the private sector, is keen to spread awareness about new technologies in ICT introduced by TDRA with the aim of developing performance, improving services and achieving global leadership, in line with the futuristic vision of the wise leadership aimed at achieving the UAE people’s happiness”

Al Awadhi added: “Over the past years, TDRA, in cooperation with major international companies, has conducted an extensive study of the expected effects of 5G. Therefore, this workshop comes in the context of our keenness to clarify the important role of 5G in developing services in all sectors, including the aviation sector.”

The workshop was moderated by Engineer Saleh Al Masabi - Director of Spectrum Services at TDRA, and was attended by representatives of the General Civil Aviation Authority, UAE telecom licensees, national airlines, national airports, and Boeing.

TDRA noted that the measures announced by a number of American airports last January resulted from the allocation of new frequencies at those airports that differ from those designated for use in the region, and that there is no conflict or interference in the UAE between 5G and air navigation systems.